The History & Benefits of Turmeric 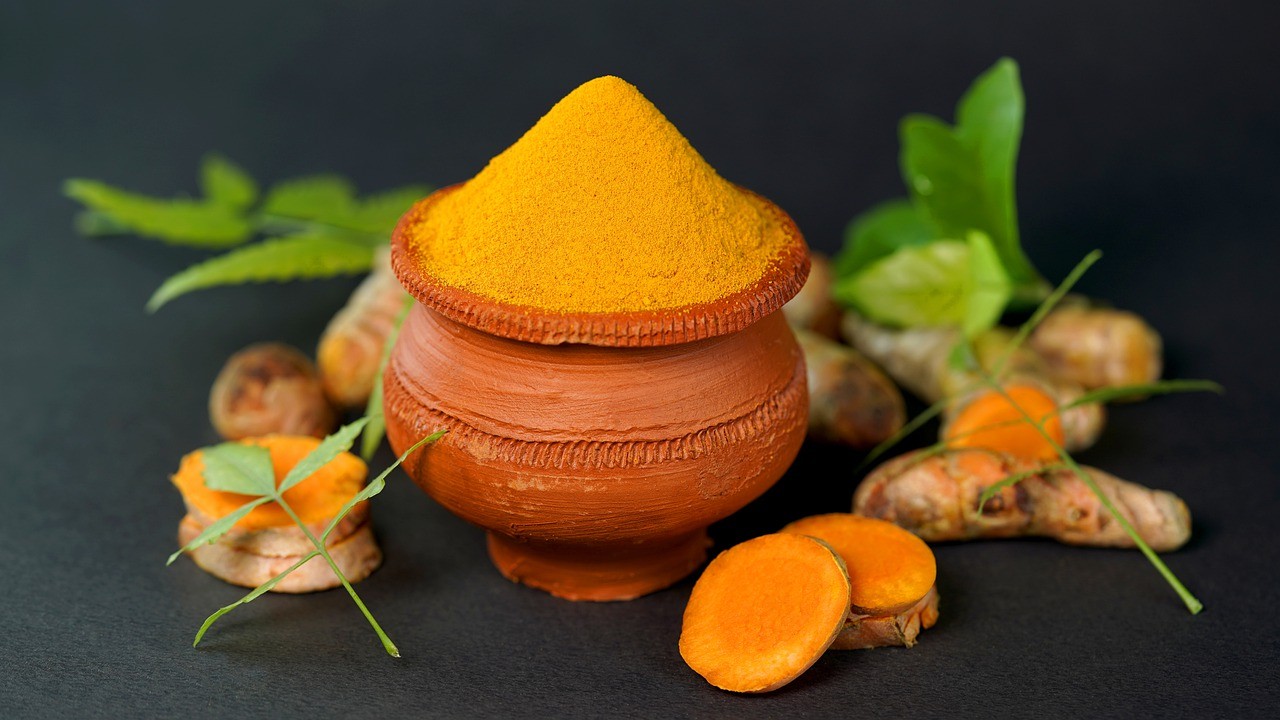 We are just not starting to grasp the power of Turmeric here in the west. It’s one of the most widely searched herbs on the internet and more studies are confirming that it has potent anti-inflammatory properties. You’ll now find it incorporated in a huge range of drinks, elixirs, beauty products and delicious recipes.

Much like ginger it’s the underground rhizomes and tuber roots containing curcuminoids (diarylheptanoids) that are primarily used as an herbal remedy. The list of benefits of this plant is truly remarkable. It’s an anti-inflammatory agent, a potent antioxidant and a natural painkiller all in one. It also has been known to improve stomach health, aid in heavy metal detoxification, protect your DNA, speed up post-operative recovery, improve digestion, treat GERB or acid reflux, reduce symptoms of irritable bowel syndrome, protect against disorders of the pancreas, and reduce the severity of arthritis. There is evidence that it helps with PTSD, depression and bipolar disorder. It may also be beneficial in fighting the following: hepatitis, Alzheimer’s, diabetes, thyroiditis, candida, heart disease and cancer.

When looking at ginger and turmeric side by side you'll notice some similarities in their appearance as well as their health benefits. Ginger is also known to have powerful anti-inflammatory properties that help reduce pain and help protect against diseases like Alzheimer’s a cancer. These are just some of the reasons why Ancient Antidotes made the decision to combine the power of CBD plus the therapeutic essential oils of lemon, ginger and turmeric in the Ra Shine formula. The synergy between the three results in a unique botanical formula that aims to help you optimize your immune system and regain homeostasis in the body. 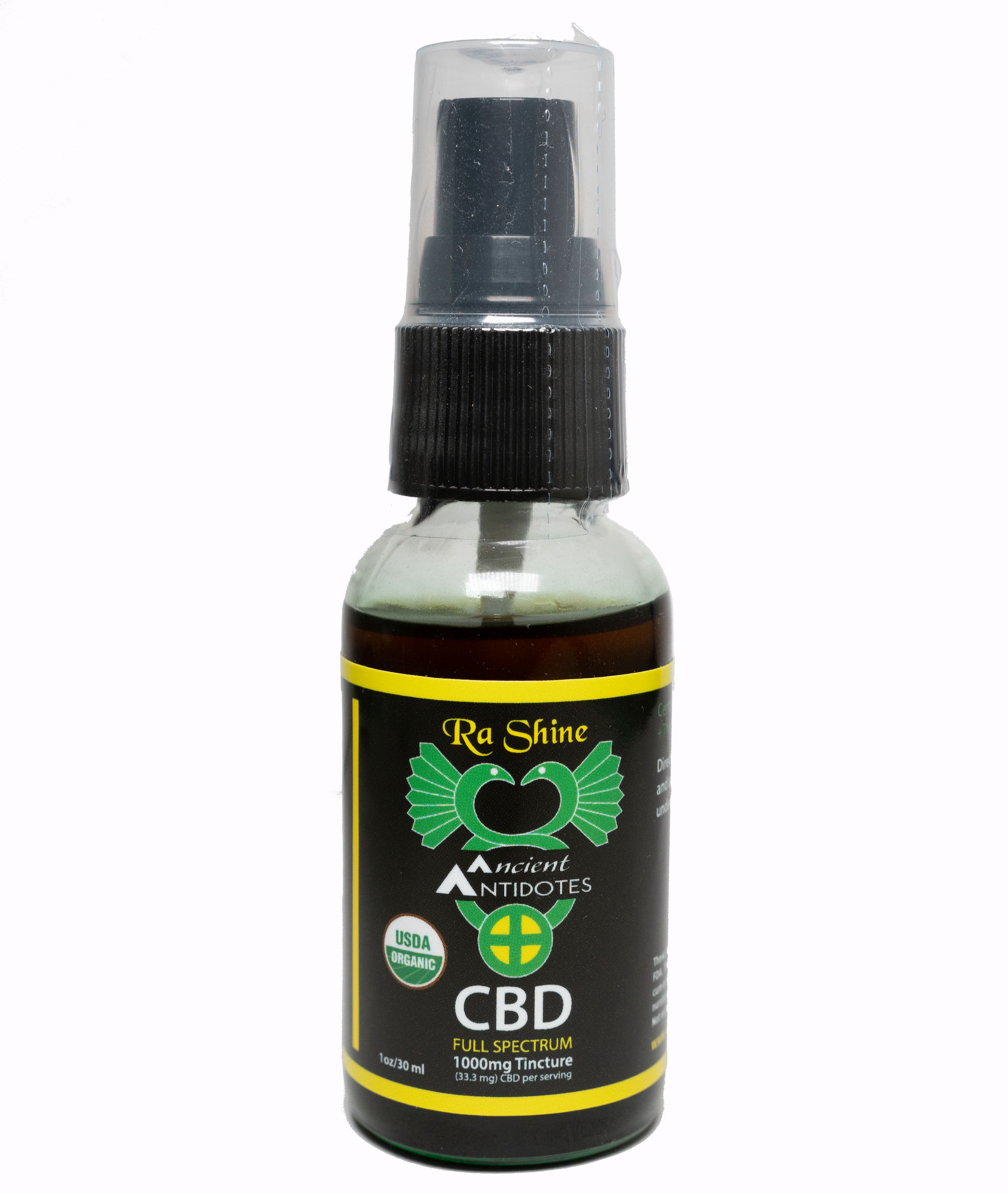